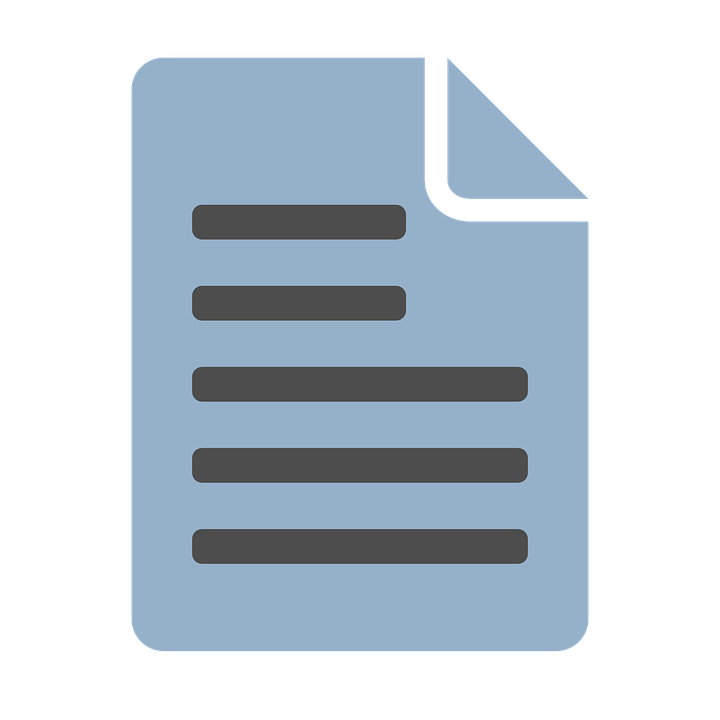 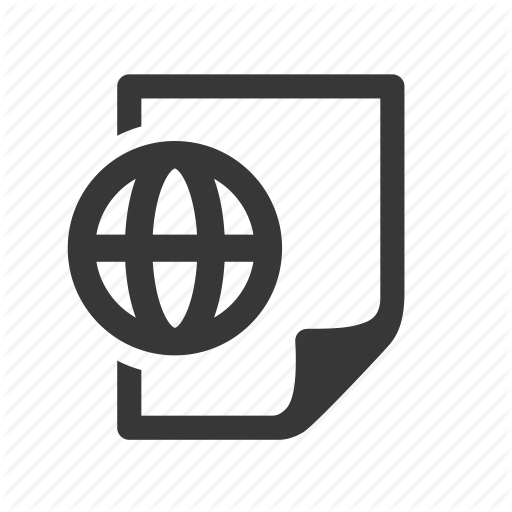 Download the questionnaires, technical documents and reports that describe the survey process and the key results for this study.
Questionnaires
Reports

The FMCG market in Bangladesh has been experiencing an enormous growth over the past years. Thanks to increased purchasing power of the end consumers and exposure to packaged products, especially by the rural consumers through wide distribution network and penetration of TV channels that are constantly bombarding the target audiences with FMCG advertisements. Today the estimated annual off-take at retail level is around BDT1.00 trillion. Keeping in line with increased consumerism, the number of retail merchants has been growing at a compound rate of more than 2.5% per annum. While in 2003 the total estimated number FMCG retail outlets was 680,000, currently it stands between 1.1 and 1.2 million. Similar to the country’s population distribution, around 25% retail merchants are located in urban areas and the rest 75% in rural areas.

Based on the above, the calculated sample size, using probability sampling formula, comes to 595. We are rounding it to 600. Hence, the total sample size will be: Nationwide = 1500 and 4 selected districts = 600. Besides, similar to population distribution, urban and rural ratio of sample will be 25:75.

Stratified random sampling technique covering all 7 administrative divisions for nationwide survey, using population proportional to size (PPS) method will be applied up-to selection of primary sampling units (PSUs) within each division, which are Mohallahs in urban and Villages in rural areas. In selected PSUs target merchants will be identified and interviewed from the nearest cluster of retail outlets through snowballing method. We are proposing to interview 5 merchants in a PSU.

While 600 samples for 4 pre-selected districts will be divided proportionate to population among these 4 districts, nationwide 1500 sample distribution based on PPS method will be done as follows (excluding the selected 4 districts) based on general population distribution, assuming that merchant population will also follow the same pattern.